Classes started this week at Kellogg; Northwestern is on the quarter system so things get going rather slowly in the fall.

I began my two marketing strategy classes with a round of introductions: I had each student go through their background and then mention one of their favorite brands.

This is always an interesting exercise; it provides a glimpse of the brands people are thinking about. The most frequently mentioned brands were Google and Apple, which isn’t a big surprise. But Jiffy Lube and Olive Garden made the list, along with about one hundred others.

One brand was conspicuously absent: Blackberry. Out of more than 140 MBA students, not one mentioned it. 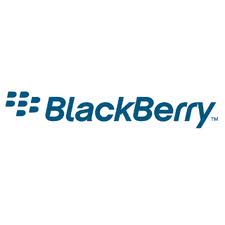 While this isn’t a scientific study, it is one indicator of how far Blackberry has fallen.

Four years ago, Blackberry was an incredibly hot brand. President Obama was apparently a loyal user. Oprah, too, along with almost everyone who was someone. The company’s revenues more than doubled in 2009 and net income increased in a similarly remarkable fashion. RIM, Blackberry’s parent, had a market capitalization of more than $75 billion in 2008.

Today Blackberry is in significant trouble. Revenue is falling. Net income tumbled in the company’s 2012 fiscal year. The company lost money in the three most recent quarters. The brand is quickly losing ground to competitors. More important, perhaps, the Blackberry brand is developing negative associations: old, out of touch and inflexible.

Not surprisingly, the stock has crashed; the company now has a market capitalization of less than $4 billion. 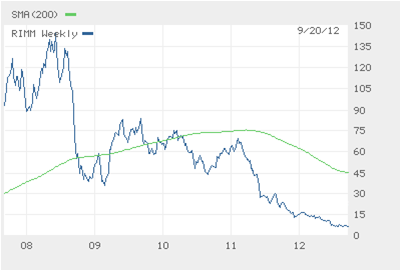 Blackberry is a wonderful, and tragic, example of a business that failed to defend. Competitors attacked and the brand was not able to respond effectively.

Defensive strategy is incredibly important. Indeed, as I argue in my new book, Defending Your Brand: How Smart Companies Use Defensive Strategy to Deal with Competitive Attacks, protecting the core business must be a manager’s top priority. Growth is good but as Blackberry shows, defense matters more.